Jewel Tankard is multi-faceted and like a gleaming gem she shines on multiple levels. She is a nationally and internationally sought-after speaker and financial expert. Her dedication for seeing women and families obtaining financial freedom to live their dreams led her to found the phenomenal members-only Millionairess Club. Jewel’s empowering message is bible-based. Since 2002 she and husband Ben Tankard have co-pastored Destiny Center, a growing, multi-cultural, non-denominational church in Murfreesboro, Tennessee near Nashville. Ben is the Grammy-nominated “godfather of gospel jazz music” and the genre’s bestselling artist/producer, earning several gold and platinum records and a Stellar Award. The couple and their five children were the subject of Bravo TV’s hit reality series about the powerhouse couple and their family ties, “Thicker Than Water,” which aired from 2013-2016. 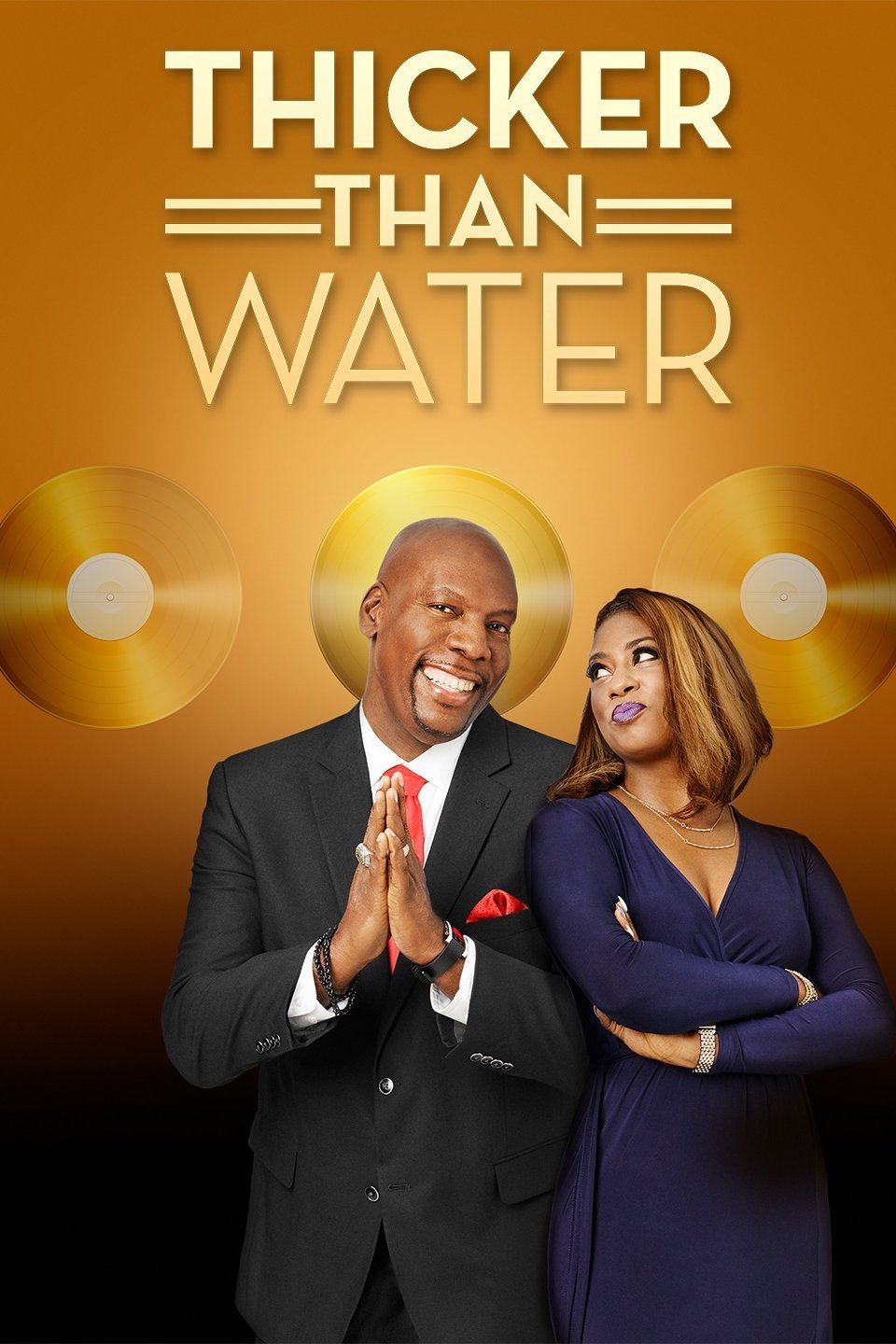 A global economist, Jewel founded the mentoring group, the Millionairess Club, in 2009. The native Detroiter studied economics at the University of Michigan and now offers cutting edge advice on money matters, wealth strategies, global economics and socioeconomic systems. Her goal is to see club members dominate in their fields of expertise and create the cash flow that will produce a worldwide impact.

Jewel Tankard’s achievements in the worlds of business and finance include a reign as a network marketing whiz, having excelled in that industry for more than a decade. She became internationally known as a top income earner for a foundation garment MLM company, rising to the rank of platinum president, the company’s highest sales level. Jewel grossed more than $2 million in sales and signed more than 65,000 members to her organization. This success landed Jewel on BET Centric’s 2012 reality TV show, “Amateur Millionaires Club.”

Her experience and enterprise form the foundation for the Jewel Tankard Brand, which, in addition to the Millionairess Club, includes: